10% off for new customers 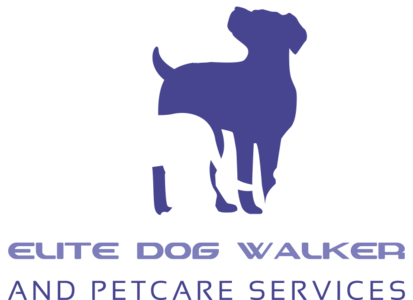 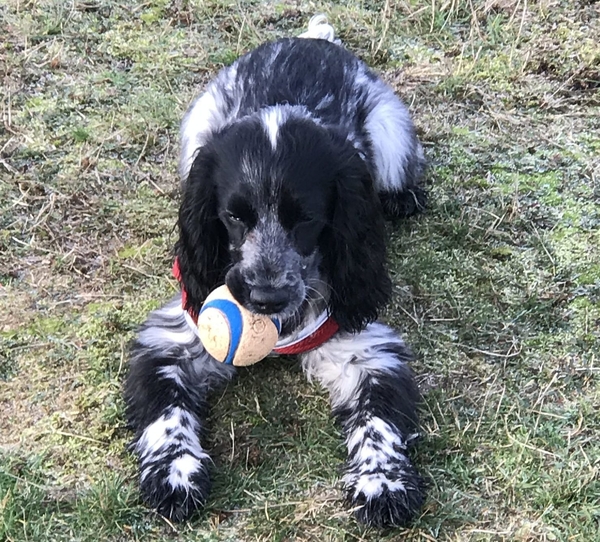 It's the same routine nearly every Saturday morning. At some ungodly hour I am unceremoniously woken from my slumber at the bottom of James' bed as he struggles gamely to get his shrunken football socks on.

Saturday football kicks off in about an hour and as usual it's supposedly touch and go whether we can make it to the park on time.

I perform my usual death-defying exercise dodging legs and feet in the kitchen to get to my breakfast and swallow it down before it is stolen by some unseen predator. At the same time my humans prepare their breakfasts (which incidentally always looks and smells better than mine). Just saying.

Anyway, we get to the park on time (we always do but humans like to fuss about such things) and the game kicks off. I then freeze my tail off for the next who knows how long while a bunch of boys and girls charge up and down the pitch like crazed soldier ants.

All this is orchestrated by men on the sideline who run up and down flailing their arms around and shouting something about playing too deep, watching the offside and dribbling too much. Messy eaters clearly. Not sure what their problem is.

There are also other humans running up and down the sidelines waving flags about. One of them shouts to a boy on the Whites team that he is offside rather than penalising him. Bit unethical I reckon. Not supporting the Whites by any chance are you!?!?!

I start to pull on the lead to reach a tasty looking stick that is tantalisingly out of reach and am told to sit. SIT!?!?!? Have you any idea how cold this ground is? My paws have already given up the will to live.

I honestly don't know what all the fuss is about. Football seems perfectly simple. Just grab the ball in your jaws and run as fast as you can. Eventually the game ends and we all troop off. We are heading to Richmond Park. Now I can demonstrate what real running is!